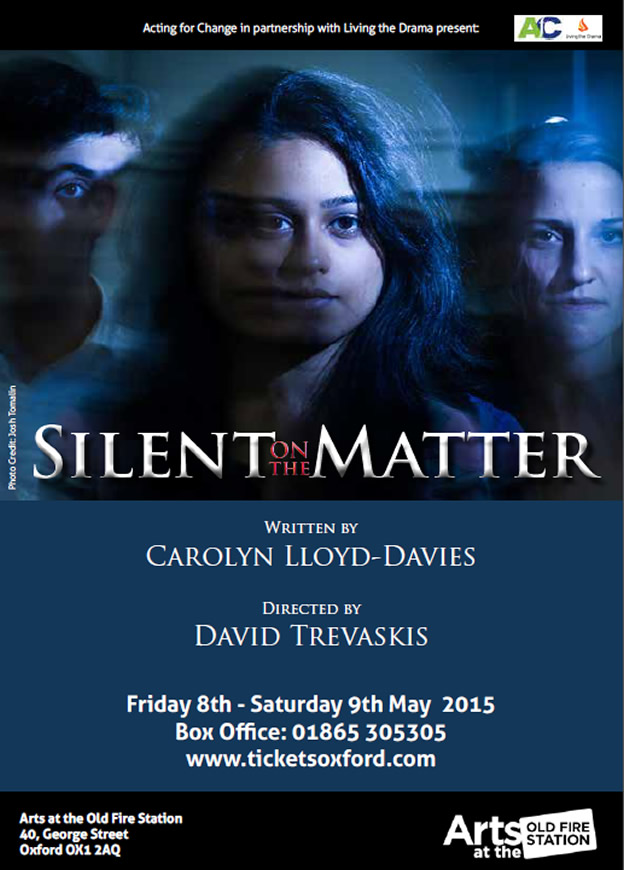 SILENT ON THE MATTER

Our first and controversial play Silent on the Matter, explores the age old question of why good people make inexplicably bad decisions and asks the question: to what extent do we really understand the culturally diverse society in which we live?

A story about close friends from very different cultures, who believe they truly understand and respect the others’ culture, until a shocking decision is made, exposing hypocrisy, betrayal and unspoken conflict, as each relationship falls apart.

Silent on the Matter was probably the first stage play in the UK to tackle this controversial subject (sex-selective abortion in the UK).   As a result, we were invited by BBC Asian Network to take part in their live discussion show with Nihal, on 5 May, 2015.  Bhavnisha Parmar, who played the lead, and Carolyn Lloyd-Davies talked about our controversial play and the practice of sex-selective abortion in the UK.

Directed by David Trevaskis, who also directed Swallows, and will be directing Carolyn Lloyd-Davies’ new play, Penetration in 2021.  Set and lighting designed by Lauren J Cameron. 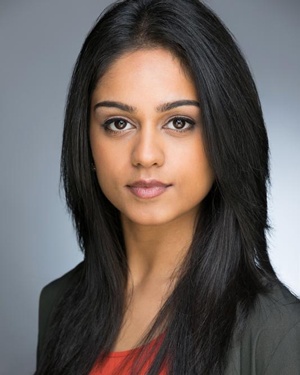 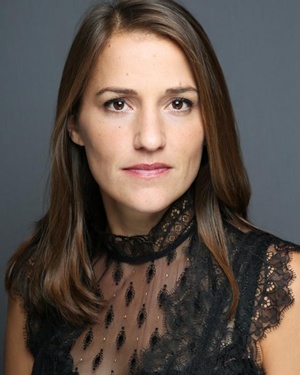 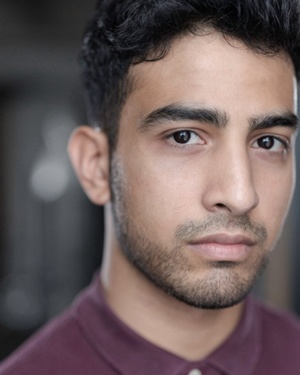 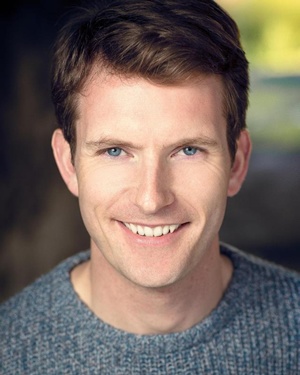 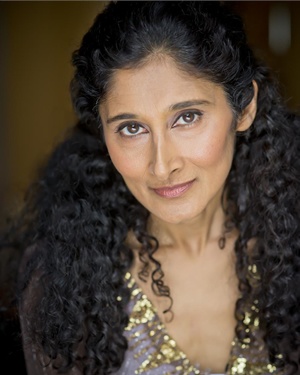 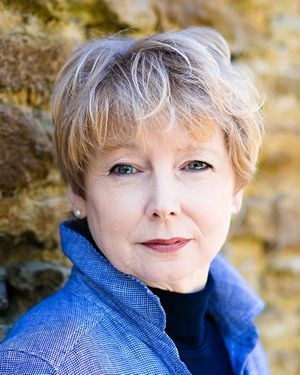 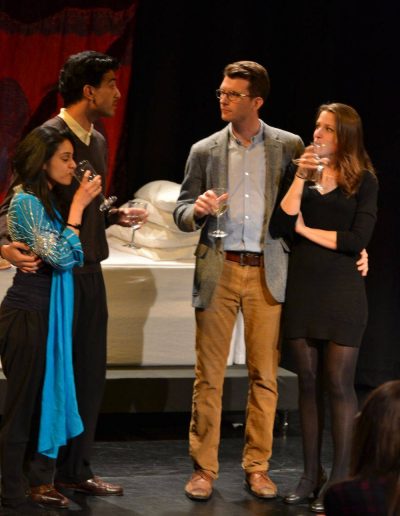 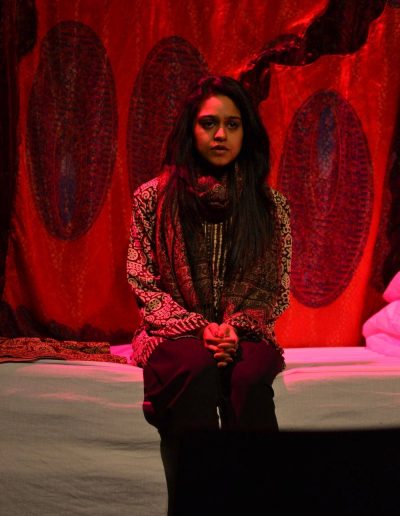 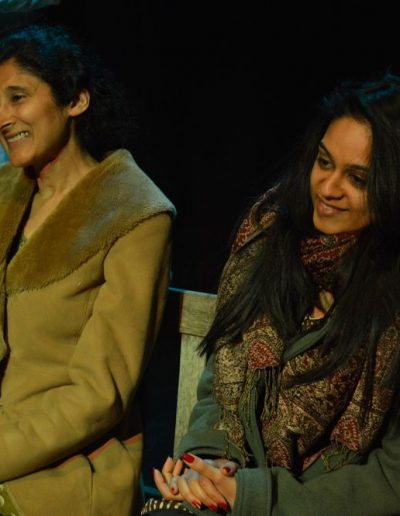 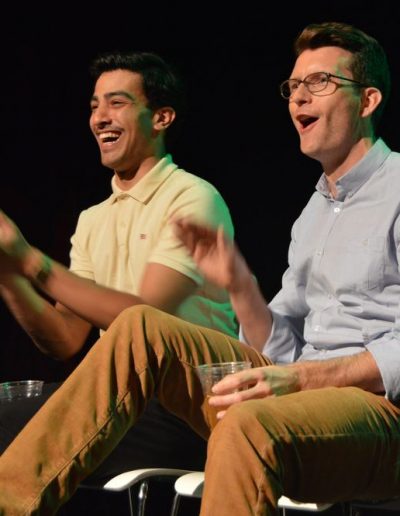 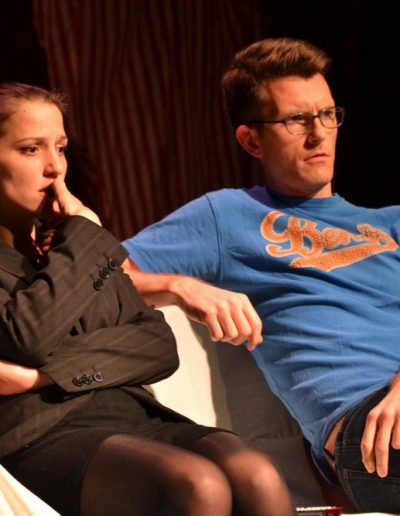 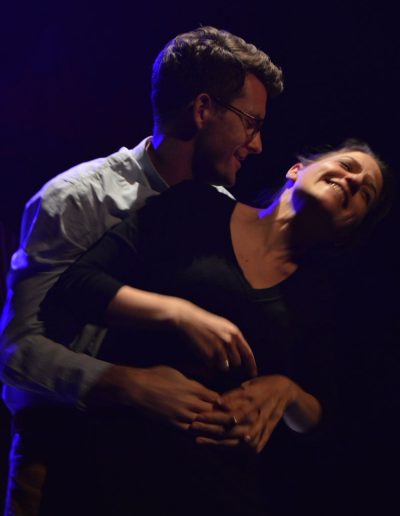 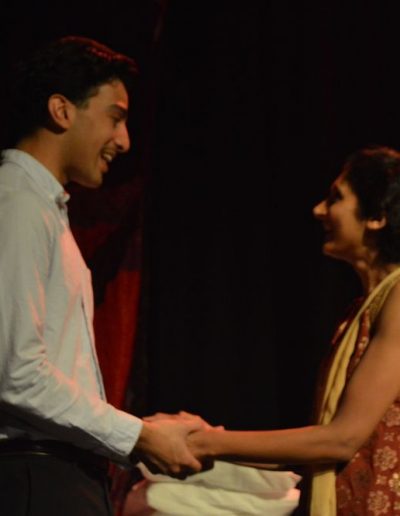 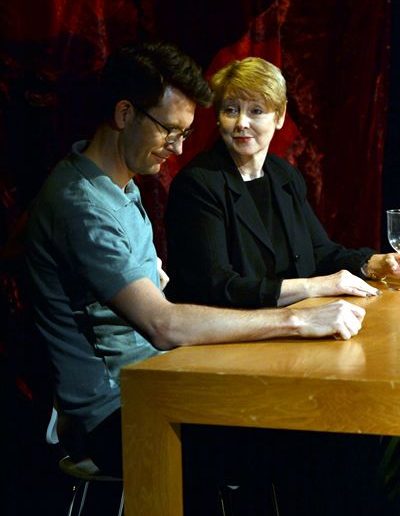 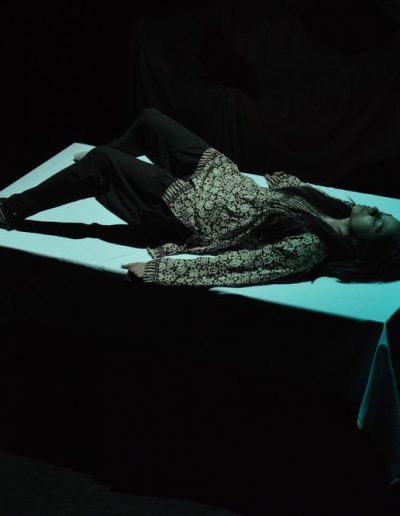 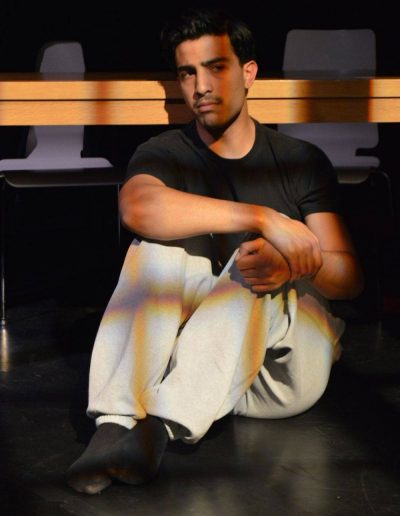 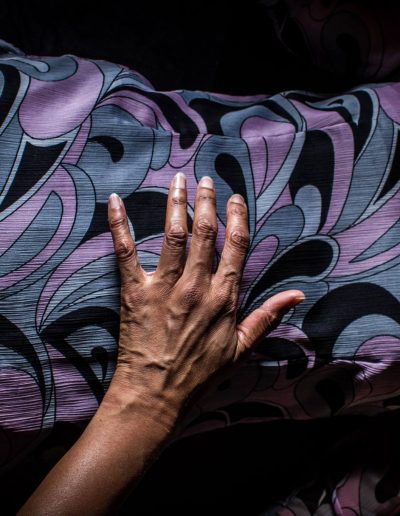 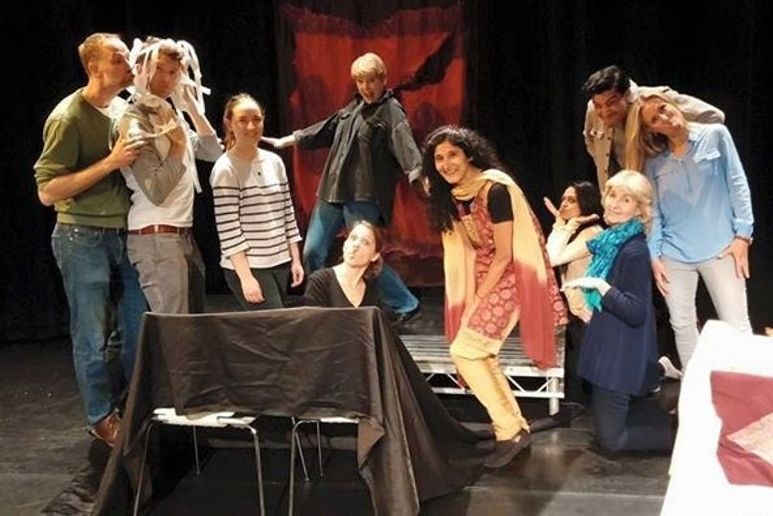 Silent on the Matter tells the harrowing story of female foeticide within an educated middle class, arranged marriage, 2nd generation Indian family in Birmingham’. This sounds like a recipe for an experience marginally worse than having your back teeth removed. But it deals with the contrasting cultures and expectations of Hindu India and modern ‘enlightened’ liberal England with such delicacy, understanding and wit that I was mesmerised and am still reflecting on its paradoxes and implications. It is superbly written and very moving.

I can often find theatre disappointing, but when it’s good it’s amazing, and that was true of this production. The story is shocking, thought provoking and challenging … but not without humour. We are all shaped by our context and culture, and who is to say who is “right”? As one of the characters says at the end, when you are sure you are right, you are probably wrong. The acting was wonderfully real, pitch perfect.

A truly wonderful play. Gripping from start to finish. The writing is highly sophisticated and subtle – all the roles are shown in a sympathetic light which leads to a deeper understanding of a very controversial and challenging subject. Terrific acting and directing. Highly recommended.

I really enjoyed the show. I thought the actors were very strong indeed. I enjoyed the writing – expertly applying humour and poignancy to what is a delicate and troubling subject. It avoided simplistic responses to complex cultural issues. Overall I think the staging worked very well though there were moments when I thought the actors got a bit trapped and the transitions could have been smoother. This is detail and in no way affected my enjoyment. With regard to the shape of the play, it worked very well – though it felt a bit too resolved at the end. I wanted the white British couple’s ambivalence about their abortion to come back.

‘Silent on the Matter’ is a co-production between sibling theatre companies ‘Acting for Change’ and ‘Living the Drama’ and is well worth a look.